Probably the most famous interface in our series about multimedia interfaces answers to the name of HDMI. Its cables connect almost everything in the domestic entertainment system. In this article, we want to explain, what hides behind the interface and its fitting cables. 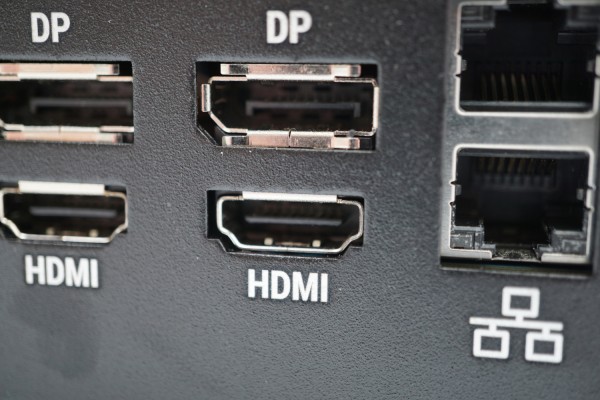