Two weeks ago we initiated our new series about interfaces on our spo-comm blog with the “What is LAN?” article. Today we want to continue the series with the commonplace USB port. We use it to charge our phones or to connect a mouse or USB-stick with our computer. In this article we want to give you a glimpse of what stands behind the well-known USB and what the differences between the various specifications such as USB 2.0 or USB 3.0 Gen. 2 are. 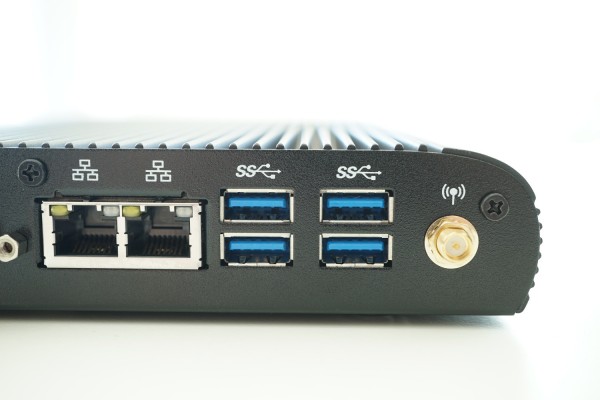 In order to get in the right mood for the release of our new Mini-PC we want to explain what stands behind Tegra by Nvidia. We are also talking about the recent shortage and price increase of components in the electronics industry and furthermore we want to give you a little insight into the processes at spo-comm, regarding the updates of Windows and special images on our Mini-PCs.
Read more Nice to know: What is LAN? Nice to know: What is the audio connector?