There are several ways on how to transmit content from a Mini-PC to a display. Today we want to talk about the probably oldest multimedia interface: VGA. 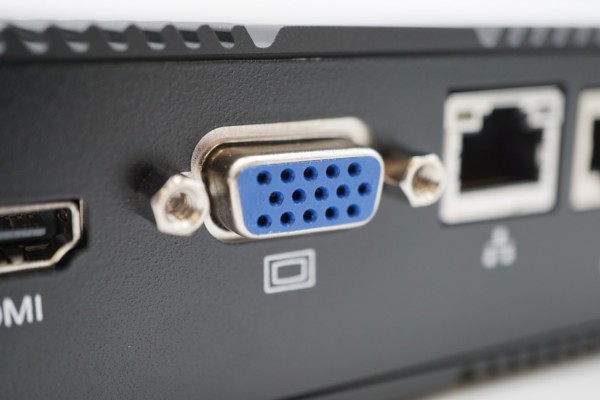 Digital data transfer has been further developed: The DisplayPort is a standard for many Mini-PCs and monitors and ensures a resolution of up to 8K @ 60 Hz. What stands behind this digital multimedia interface and what benefits it has, will be explained in this article.
Read more Probably the most famous interface in our series about multimedia interfaces answers to the name of HDMI. Its cables connect almost everything in the domestic entertainment system. In this article, we want to explain, what hides behind the interface and its fitting cables.
Read more
Stay up-to-date with the spo-comm newsletter.
We use cookies. Some of them are technically necessary (for example for the shopping cart), others help us improve our website and to offer you a better user experience.