Here comes the last part of our small series about switching on and off a (Mini) PC. After talking about ACPI and the Power Button we now take a closer look at Wake on LAN. 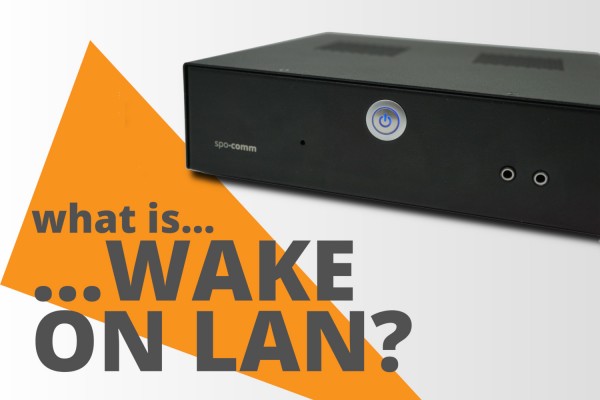 Nice to know: What is BIOS?

In the first part of our BIOS-series we explain the terms BIOS and UEFI. We also talk about the tasks of the BIOS and we answer the important question of how to actually get into the BIOS.
Read more We all like to put our PC into hibernation instead of always shutting it down right away. But how does this work? ACPI makes it possible. Let’s take a closer look at this standard.
Read more
Stay up-to-date with the spo-comm newsletter.
We use cookies. Some of them are technically necessary (for example for the shopping cart), others help us improve our website and to offer you a better user experience.