All spo-books can be configured as desired and can be ordered with an HDD or SSD. This brings many customers to the scratch which choice is the best for them: The standard 500 gigabyte sized HDD or the more expensive SSD? We want to bring a little light into the darkness. 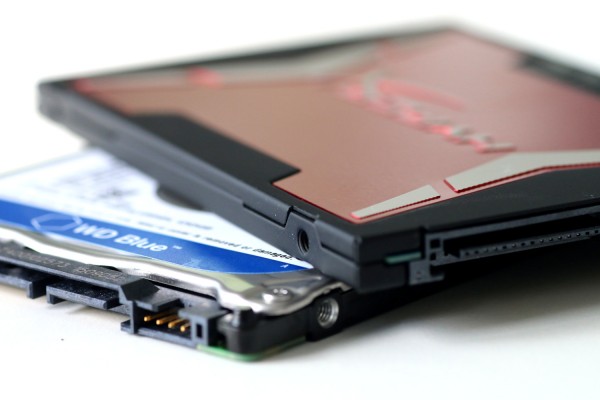 If you have ever wondered what the abbreviations “MLC” and “SLC” concerning SSDs mean, then you will find an answer here. Below we present the different memory types and their characteristics.
Read more In an industrial environment data loss is often a critical point. If you can’t rely on a uninterruptible power supply (UPS) for reasons of cost or space, there’s a new possibility to provide more security: with so-called Powerguard SSDs.
Read more