With this entry we launch our new column in which we introduce trends and innovations in the IT world. Here and there we also want to have a look behind the scenes of spo-comm. In August we start with even smaller Mini-PCs, 4K@60Hz resolution and DDR4 memory. 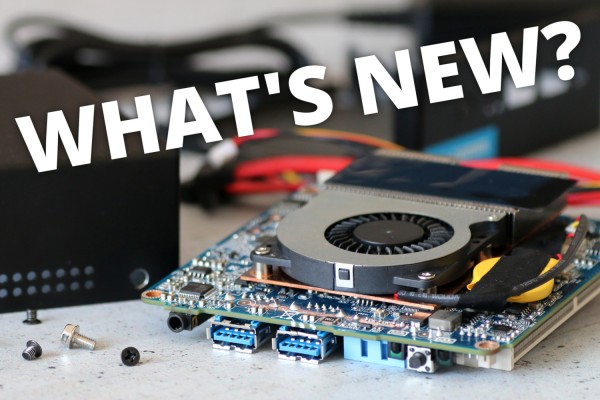