September-news from the IT world and from the product development of spo-comm are coming up now. This time: software news, the latest Intel platform and an update for the MOVE-series. 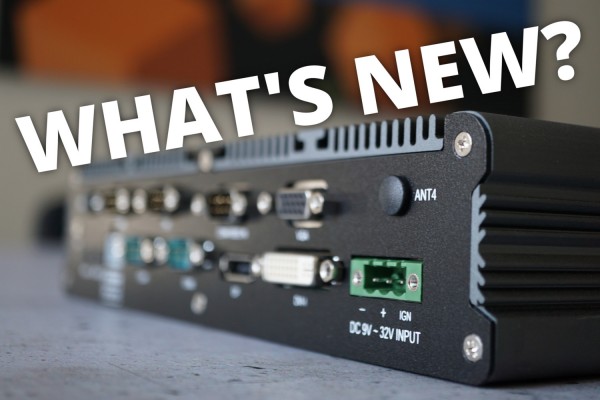 Passende Blogartikel
What’s new? From 4K@60 Hz up to DDR4 memory
spo-book MOVE QM87 – Vehicle Computing with...
Should I take an actively cooled or passively...