Nice to know: What is RAM?

When configuring a spo-comm Mini-PC, among other things, the amount of memory respectively RAM can be selected. But what is RAM actually and what is its function in the PC? 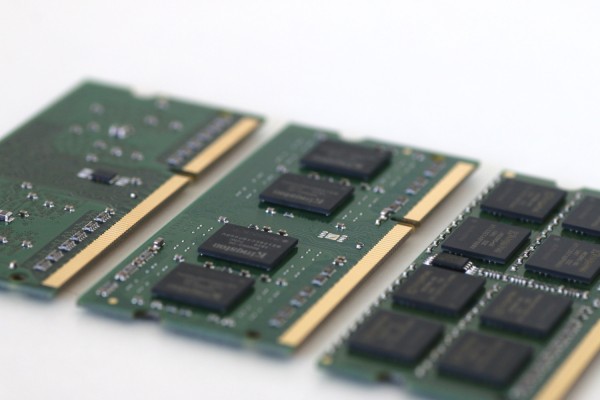 Passende Blogartikel
What’s new? From 4K@60 Hz up to DDR4 memory
What is the difference between HDD and SSD?
Should I take an actively cooled or passively... All spo-books can be configured as desired and can be ordered with an HDD or SSD. This brings many customers to the scratch which choice is the best for them: The standard 500 gigabyte sized HDD or the more expensive SSD? We want to bring a little light into the darkness.
Read more