We don’t have to explain that graphics cards play a big role for the spo-comm Mini-PCs. Especially in the digital signage field they are significantly responsible whether applications can be realized or not. What exactly are the differences between dedicated and integrated graphics card? And why are dedicated ones better? Find the answers in this article. 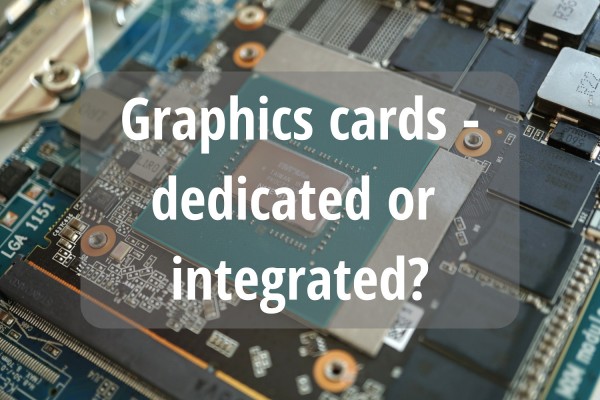 The GTX 1060 in our KUMO IV
Passende Blogartikel
Multi-Monitor with Nvidia GeForce and Quadro
Integrated vs dedicated graphics card:...
Multi-monitor with AMD Ryzen™ and Radeon™ Vega For the last part of our multi-monitor series we want to take a closer look on the settings for the multi-monitoring with AMD and what special features these graphic chips have.
Read more
Stay up-to-date with the spo-comm newsletter.
We use cookies. Some of them are technically necessary (for example for the shopping cart), others help us improve our website and to offer you a better user experience.