We all like to put our PC into hibernation instead of always shutting it down right away. But how does this work? ACPI makes it possible. Let’s take a closer look at this standard. 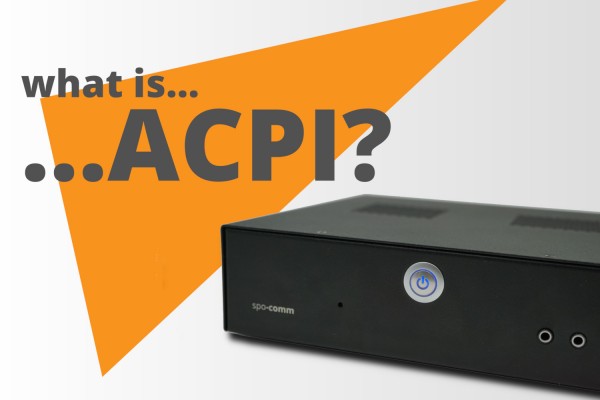 Nice to know: What is iAMT?

If you look more closely at Intel Core i processors, you may come across the term "iAMT", short for Intel Active Management Technology. In this article we have summarized , what stands behind it and what functions iAMT has.
Read more
Stay up-to-date with the spo-comm newsletter.
We use cookies. Some of them are technically necessary (for example for the shopping cart), others help us improve our website and to offer you a better user experience.