What is a power button?

Since we already talked about ACPI and the different states of energy a PC can be in, we continue our little series with the power button. How does it work and what alternatives are there? 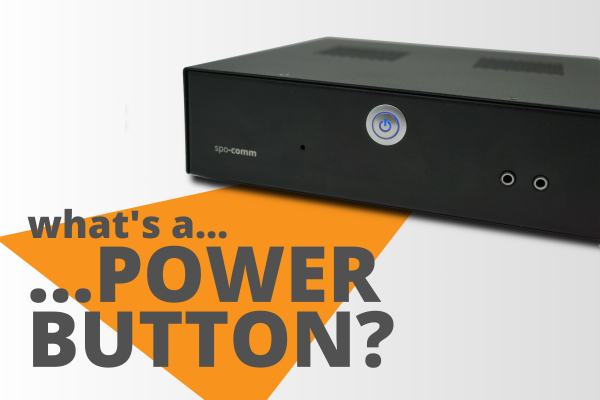 Write a comment
Passende Blogartikel
What is ACPI?
What is Wake on LAN?
What is USB?